Contrary to popular opinion, I am still alive and I’m still reading.  I could bemoan my lack of internet time but you all know the story and it’s just the way things will continue to be for the time being.  I’ll post when I can, I won’t when I can’t.  Deal?  Deal.
So after a few months of considerably more working hours than is probably strictly sensible (because starting a new job, being a keen bean and never complaining about the work piling on is hard), Boyfriend and I took off for Rhodes, Greece for some sunshine, feta and some general sitting around and unwinding.  It was wonderful.  The island is gorgeous and we stayed within the medieval walls so spent many a happy hour bumbling around random alleys and happening across beautiful churches, medieval ruins (of which there are many) and plenty of bars with spots in the sun.  We did a lot of wandering around and exploring and took a trip to a water park to frighten ourselves silly with kamikaze death slides but also managed to squeeze in plenty of time to just relax in the warmth with a cold beer.  Winning. 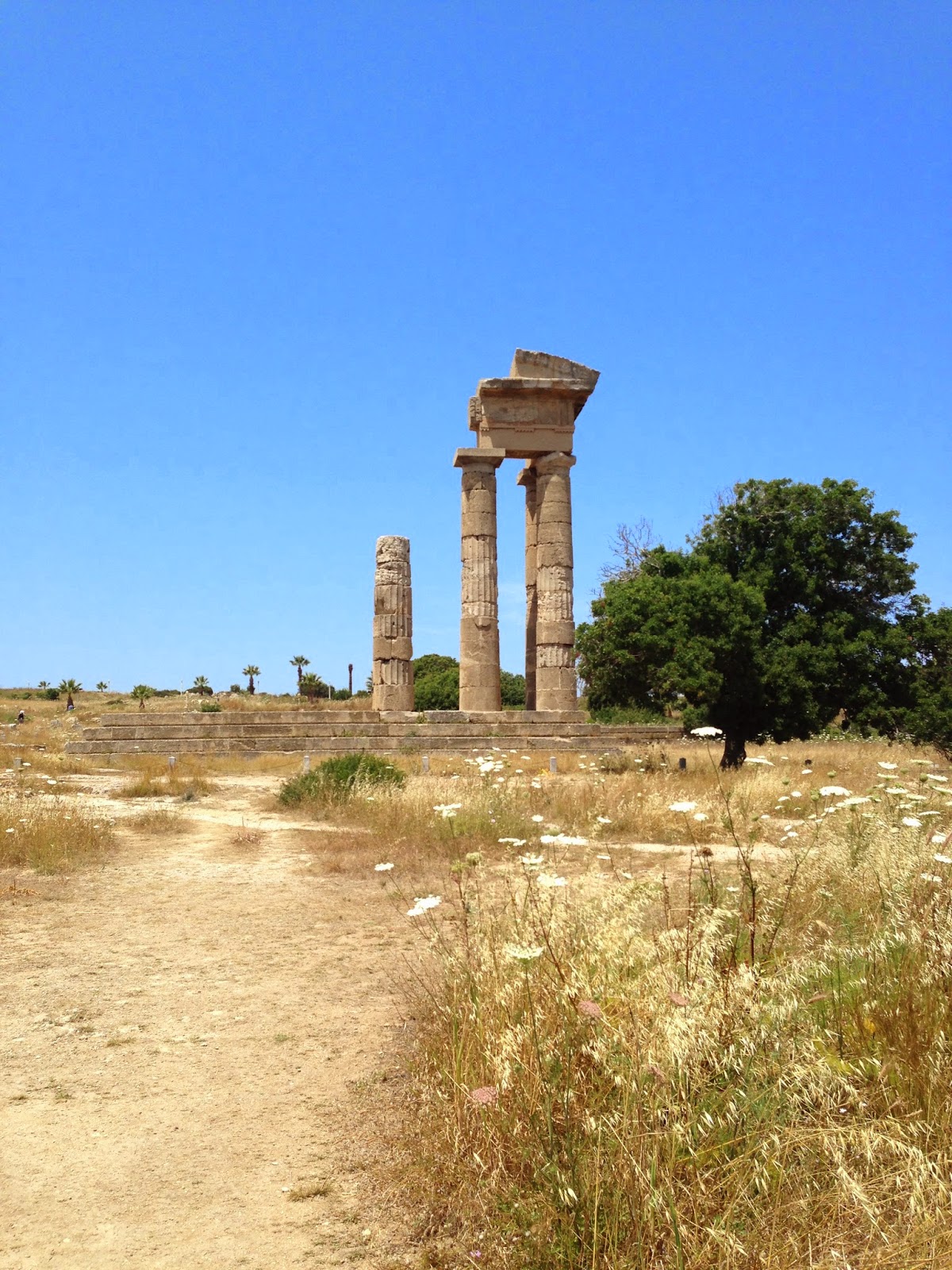 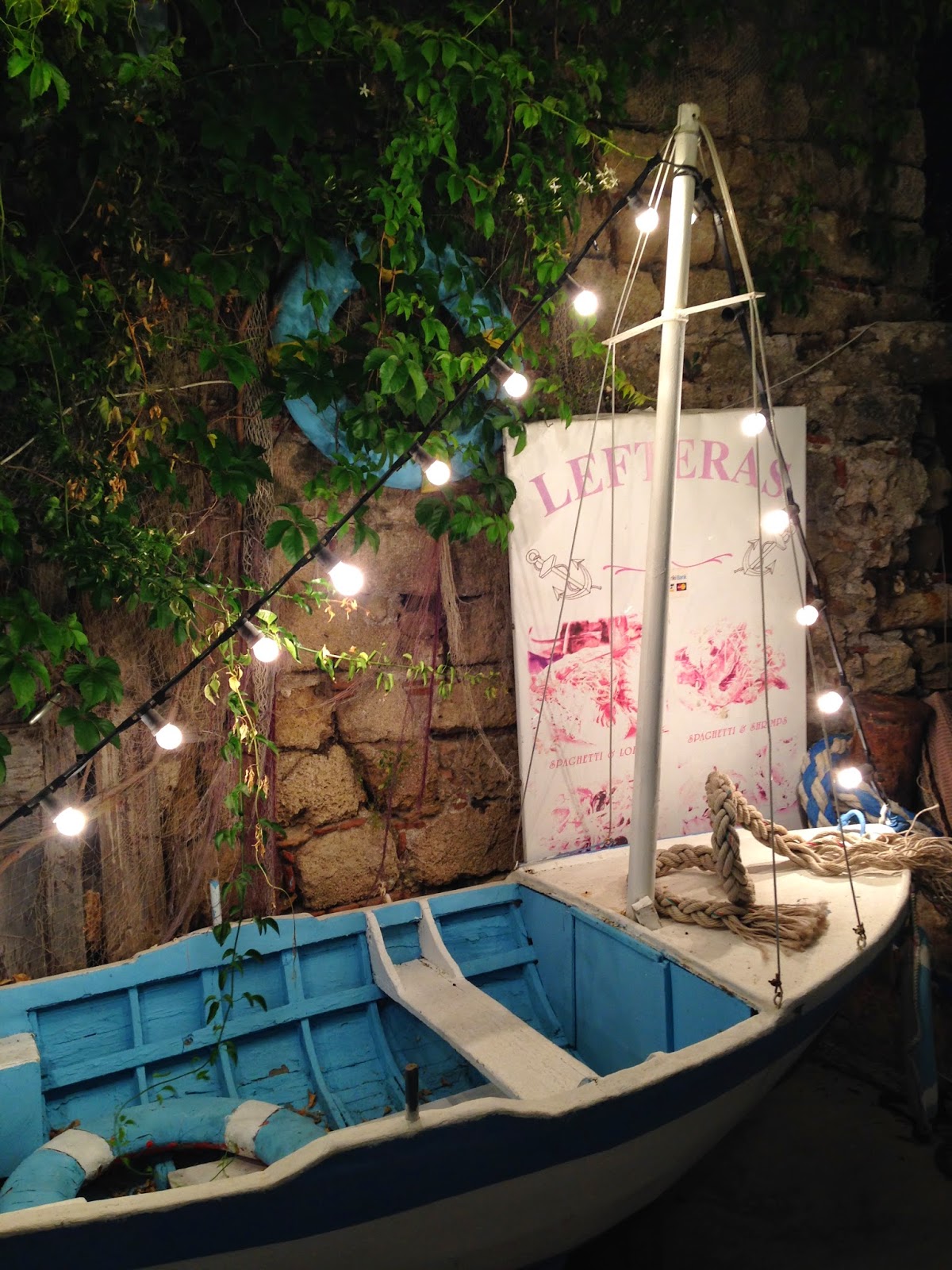 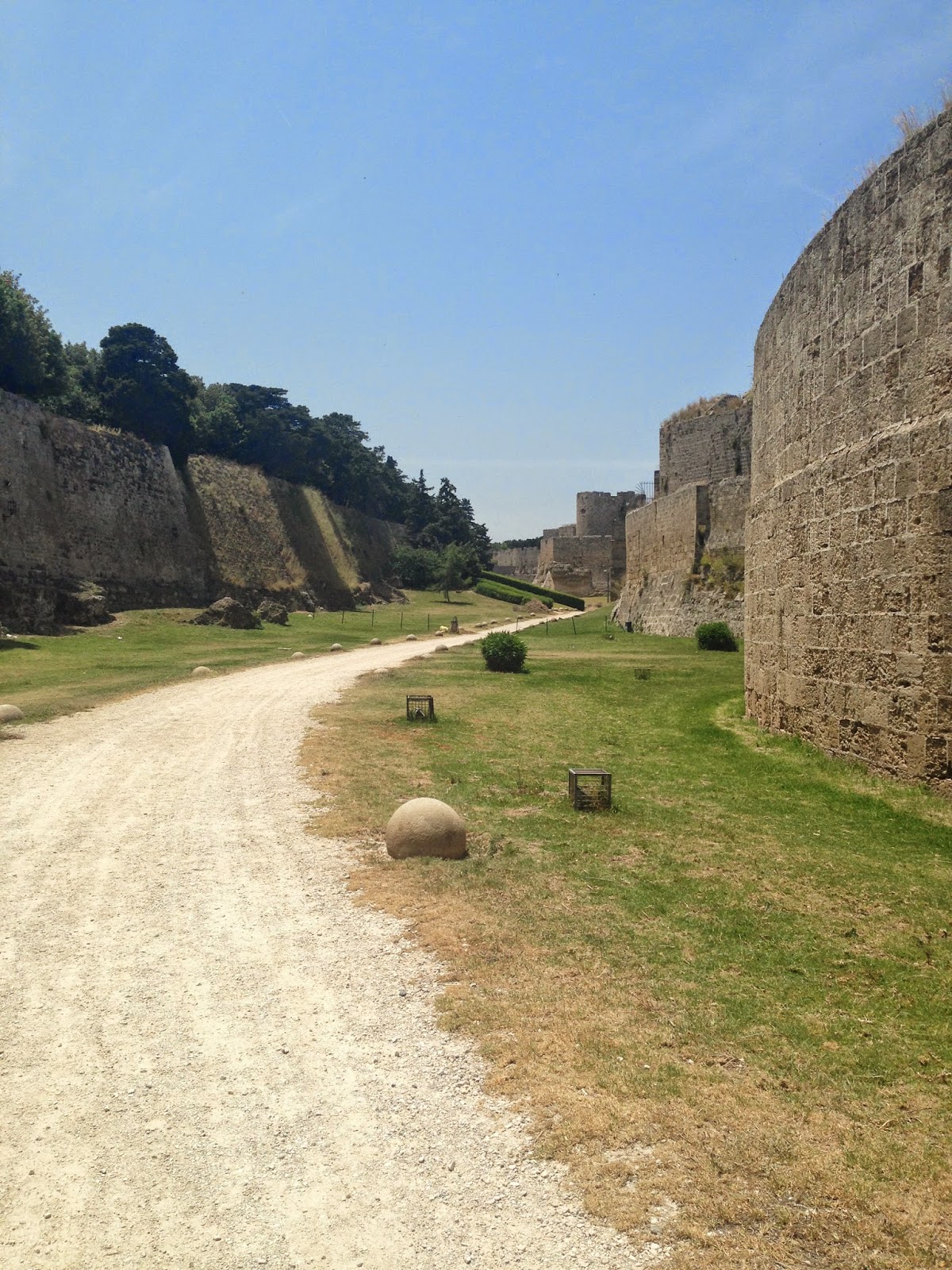 On to to the books.  I didn’t really have a plan when I set off and just took my Kindle (knowing that it was stuffed full of books that I really wanted to read) and one paperback (just in case). It was fun to just pick at random and generally I was pretty happy with the choices I made and the books I read. 3 and a half books in a week! Happy days indeed.

First up was finishing off Thief’s Magic by Trudi Canavan, which I’d started the weekend before.  Canavan’s Black Magician trilogy is one of my favourite series so I was rather over-excited to get approved for the first book in her latest series, Millennium’s Rule, on NetGalley.  To be honest, I was a little bit disappointed not to be head over heels with it. There were two storylines (one of which I liked considerably more than the other) but they didn’t interact and left me feeling like the whole book was just set up for the later ones.  It was readable and it has’t put me off keeping up with the series but it’s not a new favourite.
I’ve been meaning to read Eleanor and Park by Rainbow Rowell ever since I grabbed a copy on the particularly epic blogger shopping trip last year but I’ve just never got round to it.  I dug out a bunch of books for Boyfriend’s sister to read just before we set off and this was lurking near the Hunger Games trilogy (which she devoured, incidentally) so I grabbed it and packed it on a whim.  And it was every bit as fabulous and charming and funny as I’d been hoping for.  I am beginning to believe that Rainbow Rowell can just do no wrong.  I whipped through it, adored it and cried over the ending before immediately passing it to Boyfriend’s sister and insisting that she read it before we went home.  She did and loved it just as much as me.  If you own this but haven’t read it yet, fix that.  If you don’t even own it yet, fix that.  Just wonderful.
Then I guiltily browsed through the NetGalley folder on my Kindle with the intention of catching up on some of the books that I was excited enough about to request but not quite excited enough about to get straight to.  The Returned by Jason Mott was the first as I remembered downloading it at around about the time the TV series was on, which was months ago.  It was good.  Really good, in many ways.  I’m not sure how I’m going to go about reviewing it but it was full of the kind of moral quandaries that are great for chewing over while indulging in too much wine and too much delicious Greek food (more kleftiko, please).  The Returned (people who have been dead but are seemingly dead no more) are viewed by some as a miracle and some as an abomination.  The idea was really fascinating and it was well-written and the more I think about it, the more I realise that the 3 star rating I gave it on GoodReads as a gut reaction was harsh.  It isn’t the most well-rounded story but it’s a heck of a good one.

Last up was The Miniaturist, another from the NetGalley folder, albeit one that hasn’t languished there for very long at all.  I love the cover and the story more than lived up to it.  It was a darker book than I was expecting but that wasn’t necessarily a bad thing.  A historical fiction tale of a girl married to a much older man that she doesn’t know, trying to establish herself in her new household and puzzling over the mysterious miniatures she receives that seem to hint at the future…I finished this on the plane on the way home and it was a gut-wrencher of a book.  With hindsight, it wasn’t the greatest beach read but it was the perfect travelling read because it was such a terrific evocation of another time and place that I almost managed to forget that I was jammed into a tiny seat, surrounded by other passengers and leaving the guaranteed sunshine behind.  There will be much to say when I can muddle through my thoughts on it.
In the meantime: definitely recommended.
All in all, I got the rest and relaxation that was long overdue, caught up on some reading and spent plenty of time with Boyfriend just roaming around and making merry.  Just three months to go until our next break!
Oh, and one final sappy thought for good meausre: I love the friends that I’ve made through this blog a whole bunch and it brightened my day no end to hear from lovely, lovely fellow bloggers making sure that I hadn’t dropped off the face of the planet.  You’re all the bestest.
Previous